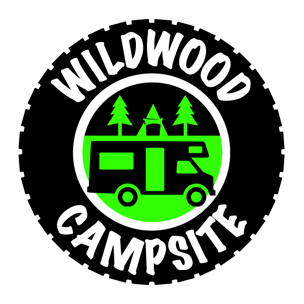 The City of Williams Lake boundary lies within the Secwepemc [pronounced suh-wep-muh] traditional territory and neighbours both the T’exelcemc First Nations (Williams Lake Indian Band) and the Xat’súll First Nation (Soda Creek Indian Band). In addition to the City boundary lying within traditional territory, the City of Williams Lake is home to many Tsilhqot’in (also called the Chilcotin) people. Besides being neighbouring communities, many First Nations from throughout the region choose to live off-reserve and call the city home, making significant contributions to the Williams Lake community. In addition, the city is the commercial, education and service center for on-reserve and off-reserve aboriginals throughout the Chilcotin and Cariboo region.

These organizations provide a variety of services to First Nations communities and individuals and are involved in many of the social planning activities in Williams Lake including Communities That Care, the Social Planning Council of Williams Lake and Area and with School District No. 27 programs.